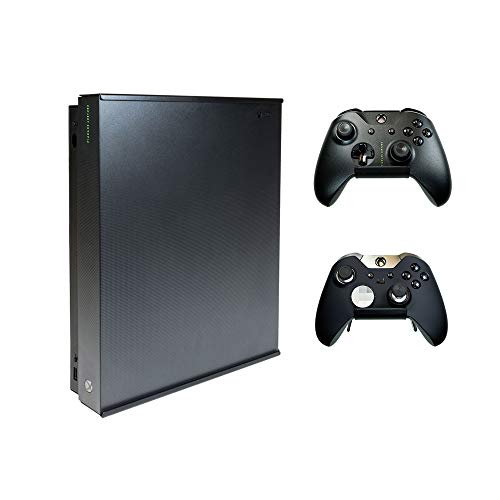 The Xbox One X is one attractive game console! Our X1X mount bundle was designed exclusively for the Xbox One X and is a sleek way to securely store your Xbox and controllers on the wall behind or next to your wall mounted TV.

Got Questions? Get Answers!

Want to know more? Reach out and we’ll be happy to help!

Detailed information available on our homepage…